The GKA Air Games has sets in Germany for one of the most important stages of the season since it will be a decisive one for the riders for the conquest of the ultimate title.

On the boys’ side, despite the new slightly less pure freestyle competition format, Carlos Mario continues to prove his unbeaten record by finishing first in the single elimination. Just behind him stands the king Aaron Hadlow followed closely by Jesse Richman and the Swiss phenomenon, Maxime Chabloz. 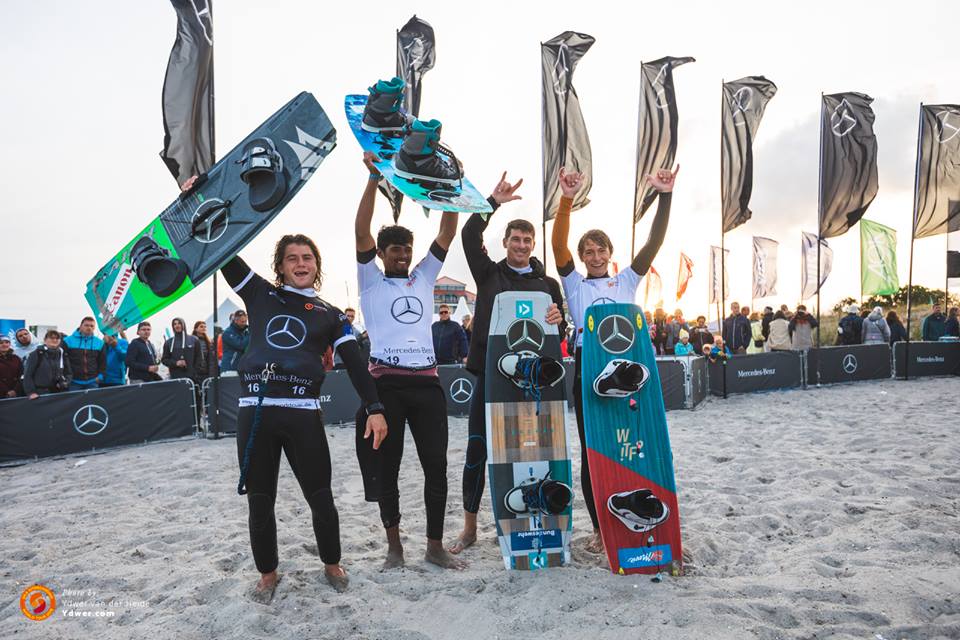 On the women’s side the young Mikaili Sol is resistant to the pressure and cold (not easy for the Brazilian to ride in a neoprene suit) and wins the single elimination which she needed to secure the title of world champion!!! Just behind her comes Hannah Whiteley, Pippa Van Lersen and French riderPauline Valesa!

The double elimination should take place today. We will keep you informe of course!