Stefan Spiessberger Hello You from Tarifa

Four years after buying his first kite, when he did not have his license, Stefan Spiessberger won his first national title in 2009. The Austrian is a powerful, aerial and fluid rider. Spotted early on by North Kiteboarding, Stefan is regularly in the world top 5. For those who do not know him yet here is a beautiful production realized in Tarifa in the spring.

The first stage of the World Kiteboarding League, which took place during the Mondial du Vent, has just finished and the Austrian rider missed the podium. But this is only the beginning of the season and everything can still happen.

With “Hello You” Stefan Spiessberger performs a demo of his technique and offers us a beautiful vision of Tarifa and its magic. In any case, the editing is well looked after and the aesthetic image is clean. One would almost feel the sweetness of an end of the Andalusian day tickling our skins! 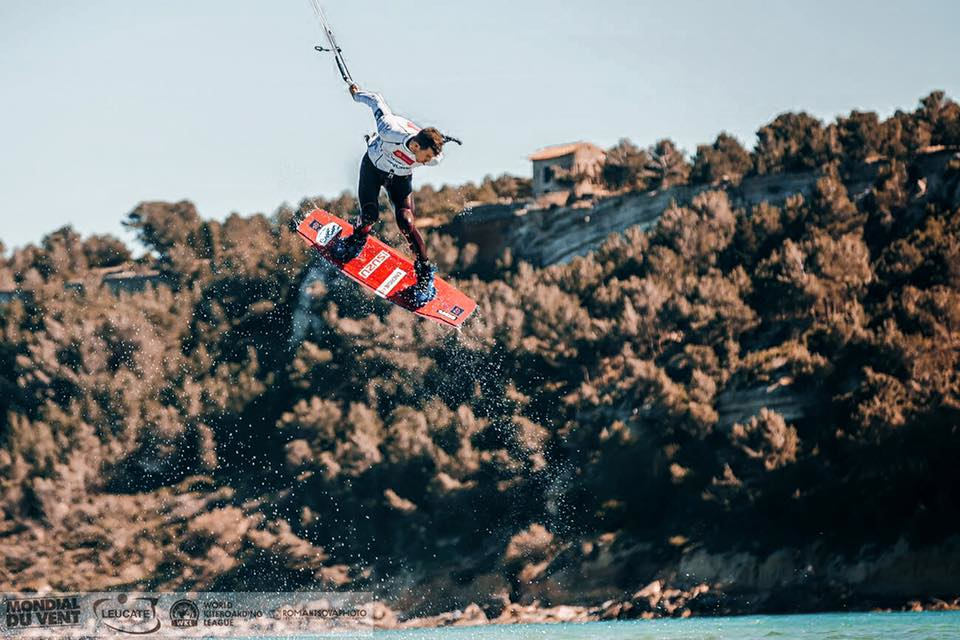